Jeff Kingsley Navigates Thru Oak Tree in Race 2 of the Weekend.

Jeff Kingsley Has Bizarre Mechanical Failure in Race #1; Returns to Form for Race #2

McAlister Rebounds After Crash Earlier in the Week, Claiming a Top 7 Finish in Race #2 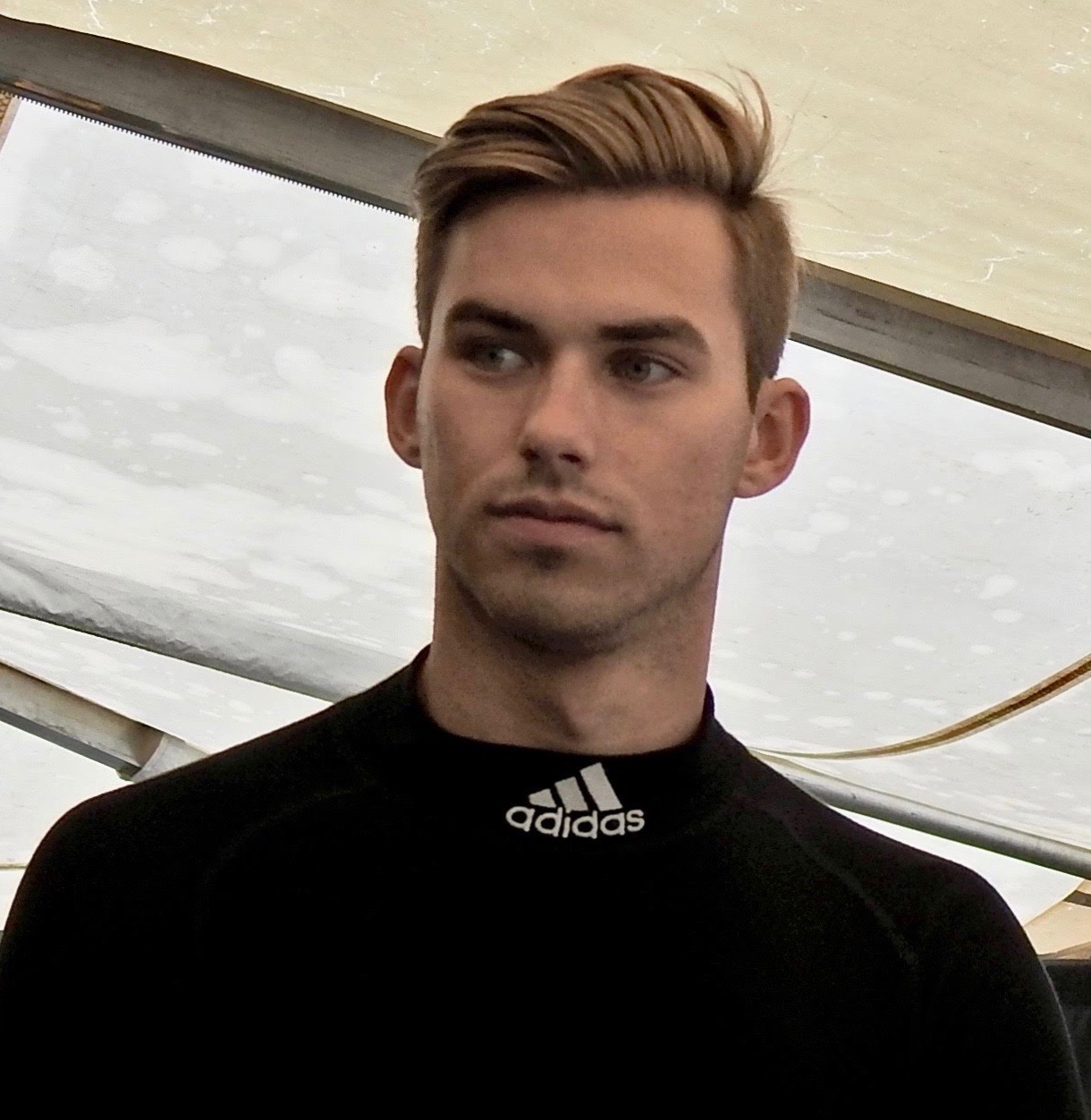 "VIR was a productive weekend that definitely put me through the highs and lows. This was my first trip to VIR and I love the track. The wet qualifying on Saturday morning was actually very difficult but quite fun. Having a mechanical failure on the pace lap in Race #1 was disheartening as I was looking forward to driving in the changing conditions. In Race #2, I started 21st, moved up the field quickly and then received a drive-through penalty for passing before the green flag which put me back to 18th. I focused and drove with total purpose back to fifth position where I finished. If I would have had a couple more laps, I could have delivered a podium finish today."

"My JDX team did a great job all weekend and stayed positive despite the setbacks. We’re really looking forward to Laguna Seca in a few weeks." 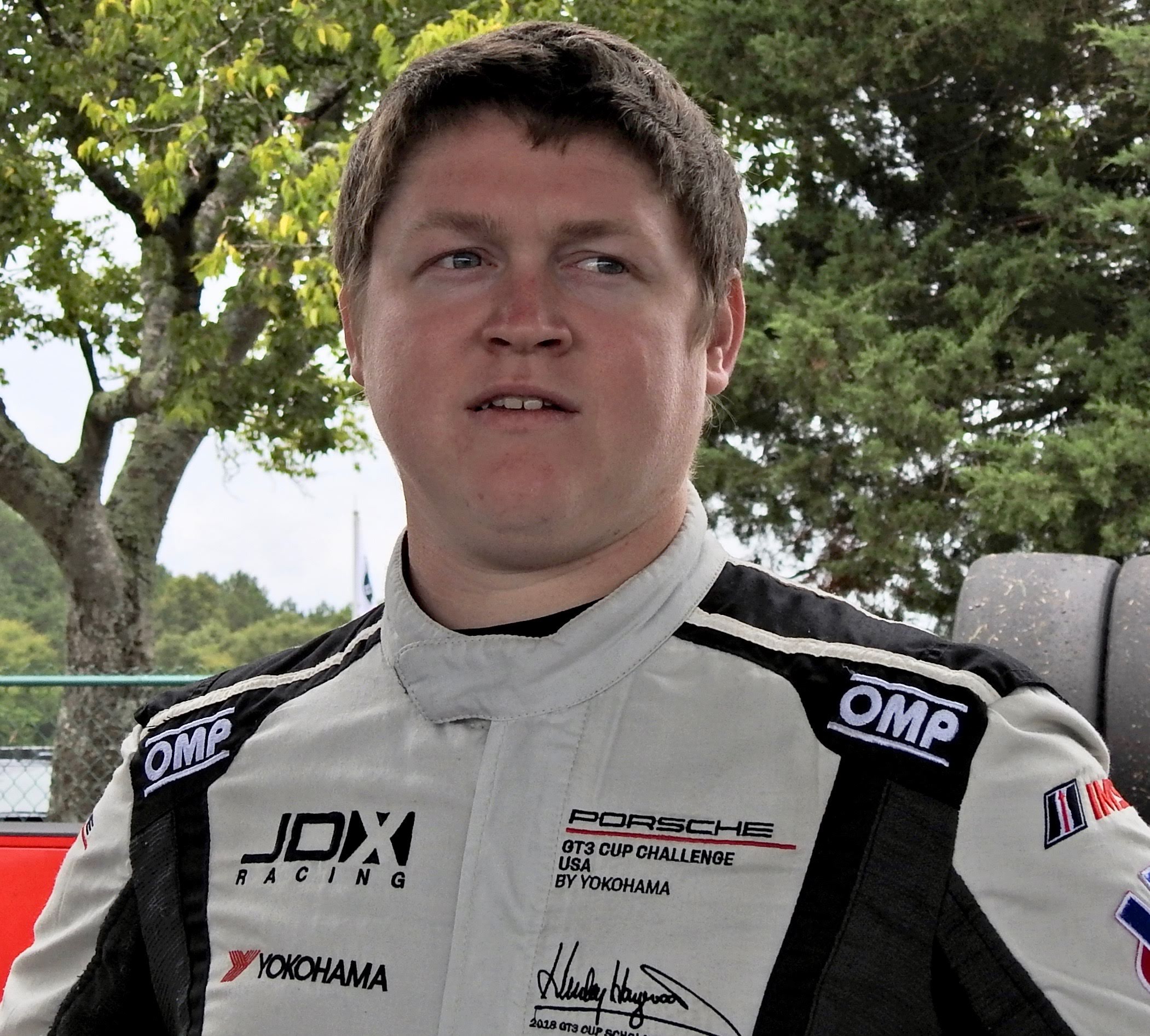 "I have never been to VIR and was really looking forward to learning the track but I had an unfortunate crash on Thursday, which cost me valuable track time. My JDX team did a great job getting the car back together and ready for Friday. Saturday’s wet qualifying session was a twist for me and the team as we had never qualified in the wet at VIR. We learned on the fly, but I was happy with my starting positions for Race #1 and Race #2."

"In Race #1, I had an early spin which put me back in the field but I was able to carve my way through some of the slower guys and was very happy with the result. Sunday’s Race #2 was frustrating as I got stuck behind a bunch of slower cars and struggled to get through them as they weren’t all competent drivers, but I gained five spots and finished seventh so I was very satisfied with the weekend overall."

JEREMY DALE, MANAGING PARTNER/JDX RACING: "On balance, VIR was frustrating but ultimately productive. Sean’s off-track excursion on Thursday interrupted his practice time and lead to some frustrations in practice and qualifying. Worse than all that was the bizarre mechanical failure that kept Jeff from taking the green flag in Race #1. That missed race really hurt Jeff’s championship points, but he’s still third, just further back from second place. Sean and Jeff both had a very solid Race #2. Sean had great pace and drove exceptionally well moving up multiple spots. Jeff started 21st and drove through the field to end up finishing 5th."

"When I left the track Saturday night, I felt like VIR had had really kicked our butts. By the end of Sunday’s Race #2, I was excited and looking forward to coming back next year."

HEADLINES: After Struggling to Find Pace in Practice, Sean McAlister Qualifies Third for Race 1 Sean Charges Through the Field in the Final Race of the Season McAlister Claims Third in Overall Season

McAlister Keeps it Clean in Street Fight at St. Pete

McAlister Misses Pole by 0.019 Seconds at he Continues Podium Streak at Road Atlanta